Matching Classifying IELTS Listening Guide – Tricks Magical is a form of writing that requires matching information in numbered sentences with given answers to suit the content of the listening song.

The number of answers is not necessarily equal to the number of sentences. In this case, there may be some answers that are not used or used more than once.

A. has had ten best selling books

B. was inspired by Tanbridge

C. had a job in Tanbridge

D. is buried in the town

In the Matching / Classifying format, if a column includes its own name, those names will often be repeated the same way in a tape and this information cannot be paraphrase.

For example, the phrase “had ten bestselling books” could paraphrase into “has written many books, ten of which were bestsellers.” or “had ten books which achieved massive sales”

STEP 3: SELECTION OF THE APPROPRIATE

This one here is lovely – the Belleview – and it’s extremely popular. It has a famous chef, so it’s not cheap, but the standard of the food is very high.

Then there’s The Light House Café – you can see the picture here – which isn’t really a café at all. In fact, it’s a great restaurant and a lot of TV celebrities and actors eat there.

In that case what about Harvey’s? The same family has run this restaurant for over a century.

And there’s another family run restaurant, Stonecroft house. New owners took over a month ago and they’re getting good reviews.

Alex: Well, we have got lots to choose from: we could do blizzards, heat wave, droughts, cyclones. There’re loads! What don’t you do blizzards too, Tom?

Tom: I don’t fancy doing them, but I wouldn’t mind doing something on floods. They are linked to monsoons, I think, so it will be an easy transition. What do you fancy doing, Alex?

Alex: hmm… I could do hurricanes, they are pretty exciting. How about doing cyclones, Emma?

Emma: It’s rather do heat waves and droughts, I think. I know a bit about them. I don’t know anything about cyclones.

Alex: Cyclones are really interesting, I can cover them.

Welcome to San Fernando City Tours. I’m Mark, your tour guide. We have a lot to see in three hours, so make sure you’re comfortable! We’ll be travelling into the historical district first, and then into the town centre. After that, it’s out to the harbour, and we’ll finish up at the lighthouse, just past the harbour. That will take us up to midday, and after that, you’re free to do what you want. At the lighthouse you’ll have a chance to visit the tea room and take photographs of the magnificent coastline. Now, as we have only three hours, we won’t be able to take you round

the shopping district, but we think you’d prefer to look around the shops there in your own time, anyway.

San Fernando has some well-known tourist attractions – the lighthouse for example, and the National Library. However, the little-known Military Museum is not to be missed. Be sure to visit before you leave!

Now, there’s a lot to do in San Fernando. Indeed, there realty is something for everyone! For those who love the water. 1 can recommend a trip on the Seafarer, one of the most famous boats on the San Fernando River. It does an evening trip with a three-course meal included. It’s great fun for everyone, but especially for young people in their teens or twenties – after nine there’s a disco on the boat and it gets really lively! Then there’s a climbing wall near the town centre. It’s incredibly popular, with a large wall for expert climbers, and a smaller wall for novices.

There’s also a junior wall and a crèche, so it’s a great day out for those of you with kids. And if you like walking, there are some great walking tours. The City Sights Tour is highly recommended, as is the walking tour by the coast. But that one’s only for the fit, not really suitable for children or the elderly. For more mature people or those less able to get around. I would suggest a tour around the vineyards. It can be done in the luxury of a coach, and it’s a wonderful way to explore the region’s wines.

The subject of this series of lectures is horology, the science of measuring time, and we’ll be looking at a few basic concepts in this lecture.The measurement of time has come a long way since ancient times. It began with such devices as the sundial, where the position of the sun’s shadow marked the hour. Daylight was divided into twelve ‘temporary hours’ – these temporary hours were longer in the summer and shorter in the winter, simply because the amount of daylight changes with the seasons.

The earliest sundial we know comes from Egypt. It was made of stone and is thought to date from 1500 bc. Sundials were used throughout the classical world, and with time, evolved into more elaborate devices that could take into account seasonal changes and geographical positioning and reflect the hours accurately, no matter what the time of year. This was quite an achievement in technology. Today, sundials can be seen as decorative pieces in many gardens.

In the eleventh century, the Chinese invented the first mechanical clocks. They were large and expensive, and certainly not intended for individuals. However, this is the type of clock we are familiar with today. There have been many developments in clocks and watches since then, and they have been greatly improved, but if your clock or watch makes a ticking sound, then it could well be based on the mechanical movements the Chinese developed a thousand years ago!

However, timekeeping has moved on from the mechanical clock. Time has become so important that there is a series of atomic clocks around the world which measure International Atomic Time.

Even though many countries have their own calendars, globalisation has made it essential that we measure time uniformly, so that we know, for example, that when it’s 6 a.m. in the United Kingdom, it’s 2 p.m. in Beijing. This standard was set in 1958. Now these atomic clocks are situated in over seventy laboratories all over the world.

There is so much to cover about the development of time measurement that I would like to refer you to the reading list. The core text is The Development of Time: Theory and Practice, but there are many other useful texts. A good grounding in the subject is given in Understanding Time by J. R. Beale. Although some sections lack detailed analyses, it does offer a good foundation. Also Time: Concepts and Conventions is quite a useful read. You might think from the title that it is about the philosophy of time, but this isn’t the case. Rather, it gives a good description of how different countries have different approaches to time in terms of calendars and days. Lastly, The Story of Time by David Harris analyses time in great detail, and I would recommend this book if you are aiming to specialise in horology.

Now, we’re going to continue with an in-depth look at lunar and solar cycles. 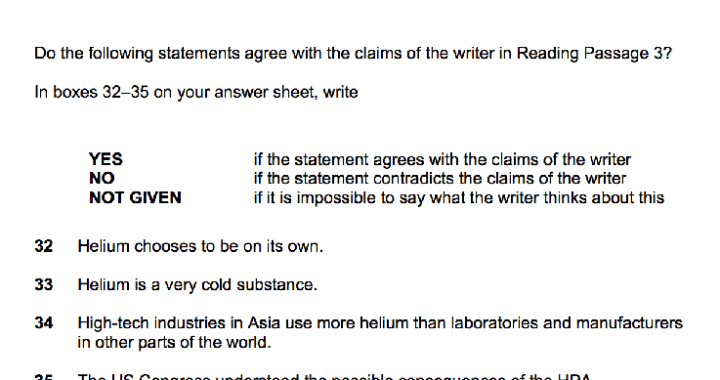 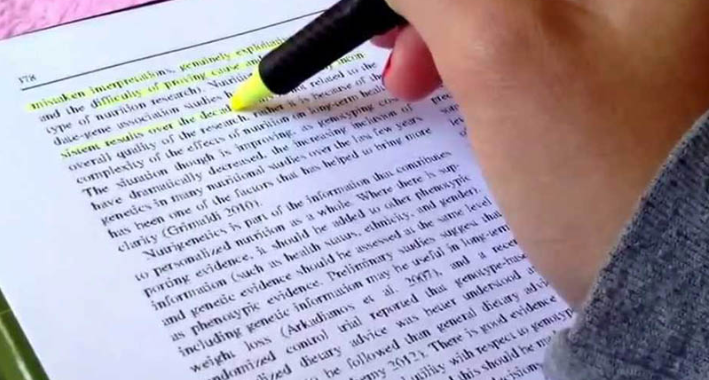 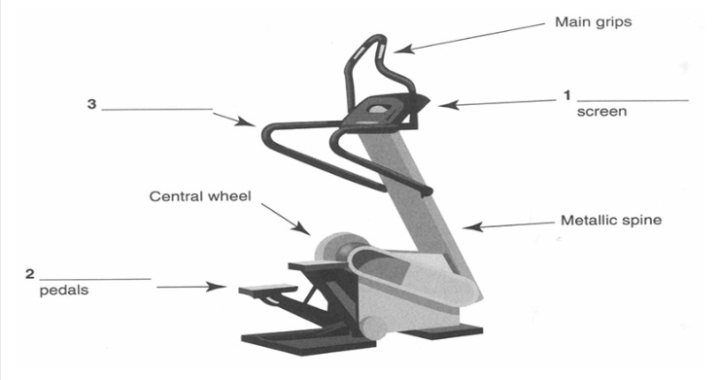 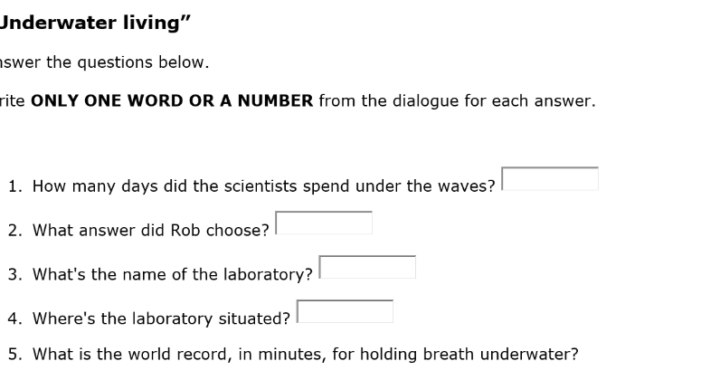