Tips Fill in the BlanksPTE- Reading and Writing Tricks Magical. PTE – Reading is the most daunting task for PTE test-takers. In fact, it is more difficult than IELTS reading according to many people. There are not many tricks involved in PTE Reading as compared to other tasks. So, it becomes very critical to attaining proficiency in other related tasks such as Summarize written text and read aloud. This will help you to lessen the burden on other reading tasks which are not that easy which include the topic of discussion here PTE- Reading and writing fill in the blanks.

In this article, Tricks Magical are trying to present a few tips and tricks to tackle this difficult task. You can read more Tips PTE Summarize Spoken Text 79+.

I. Tips Tips Fill in the Blanks PTE: Two ways to handle question

Here in this article, we are trying to explain certain aspects of grammar that might be helpful to you in handling difficult reading questions.

II. Tips Fill in the Blanks to use nouns, verbs, adverbs and adjectives

III. How to recognize Noun, Verb, Adverb and Adjective – Tips Fill in the Blanks

Let us understand them one by one, Tips Fill in the Blanks PTE:

A noun is usually a name of person, place or thing.
A word is a noun in most of the cases below:
A noun can follow articles (a, an, the) or quantity words such as some, a lot, a number. Usually, most of the nouns are preceded by articles but not always. For Example, a banana, an umbrella. Note: uncountable nouns do not have plurals forms, but they can be checked by adding ‘any’ or ‘some’ before them. For example, uncountable noun ‘water’ does not have a plural form, but we can always say like ‘please give me some water’.
A noun mostly can be pluralized. (Uncountable nouns, however, do not have a plural form eg. Music, art, love). For example, two bananas, Some umbrellas.

A word is a verb if it expresses an action, occurrence, or states of being.
A word is a verb in most of the cases below: A word which can be used in the third person singular verb form. Take an example of the word ‘run’. We can always say that ‘he runs’.
When it can be used with ‘ing’ ending. For example, he is running.
If it can be used with a modal verb. For example, he can run for three hours continuously.
The words ending with below-mentioned endings are generally the verb:
…..ate ➤ dominate, irritate, regulate, etc.
…..ated ➤ dominated, irritated, regulated, etc.
…..en ➤ awaken, soften, fasten, etc.
…..ify ➤ identify, satisfy, exemplify, etc.
…..ise/ize ➤ realise, finalize, etc.

A word is an adverb if it modifies or describes a verb, adjective, sometimes another adverb, or sometimes a whole sentence.

Generally, we can recognize them with ‘ly’ in the end
…..ly ➤ firmly, eagerly, slowly, etc.

A word is an adjective in most of the cases below:
If a word can take the comparative ending ‘er’. For example, This umbrella is smaller than the other. Here the word ‘small’ is an adjective.
or, if a word can take the superlative ending ‘est’. For example, he is the tallest person in the class.
or, it can follow the verb ‘seems’. For example, she seems more beautiful than her sister.
The words ending with below-mentioned endings are generally adjectives:
……able ➤ comfortable, durable, knowledgeable, etc.
……less ➤ harmless, priceless, endless, etc.
……ous ➤ dangerous, famous, nervous, etc.
……ful ➤ cheerful, colourful, playful, etc.
……ive ➤ defective, lucrative, attractive, etc.
……some ➤ awesome, cumbersome, etc.
……ical ➤magical, political, optical, etc.

Tricks Magical hope the above-discussed points will help you to an extent in dealing with the reading questions. Still, in reading, a lot of effort and practise is required.

Tricks Magical give you imformation for PTE Exam Preparation Guide – How to prepare for PTE Exam. This help you understand detail the PTE exam. 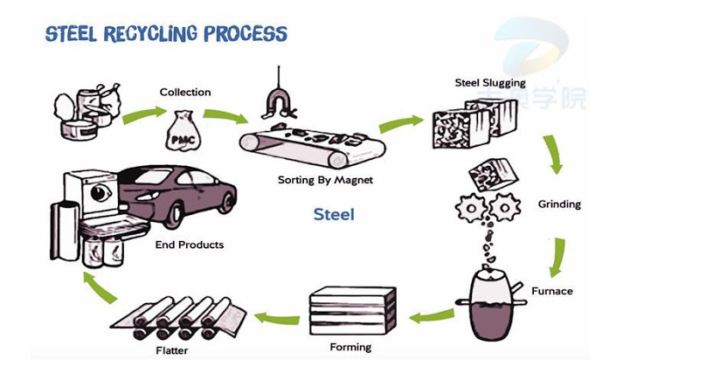 PTE Exam Preparation Guide – How to prepare for PTE Exam